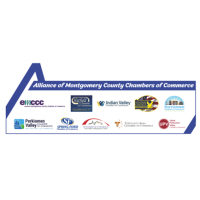 MONTGOMERY COUNTY CHAMBERS OF COMMERCE ANNOUNCE THE FORMATION OF AN ALLIANCE 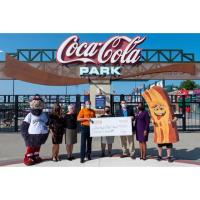 QNB Bank has once again teamed up with the Lehigh Valley IronPigs to help raise money for local libraries through the “Batting for Books” campaign. For the past 10 years, the Bank has pledged to donate $25 for each double hit by the IronPigs in their home stadium at Coca-Cola Park in Allentown. Despite the 2020 season being cancelled, the IronPigs and QNB kept the campaign alive, donating an average season amount for a total Bank contribution of $4,500! This year’s proud recipient was the Allentown Public

Canon Capital Wealth Management has successfully achievedCEFEX (Centre for Fiduciary Excellence) certification for the thirteenth consecutive year. This designation places Canon Capital Wealth Management in an elite group of investment advisory firms that are certified in this global program.  “Our CEFEX certification means that we understand the importance of having a documented investment process, allowing our clients to have confidence that their investment strategies are prudently organized,